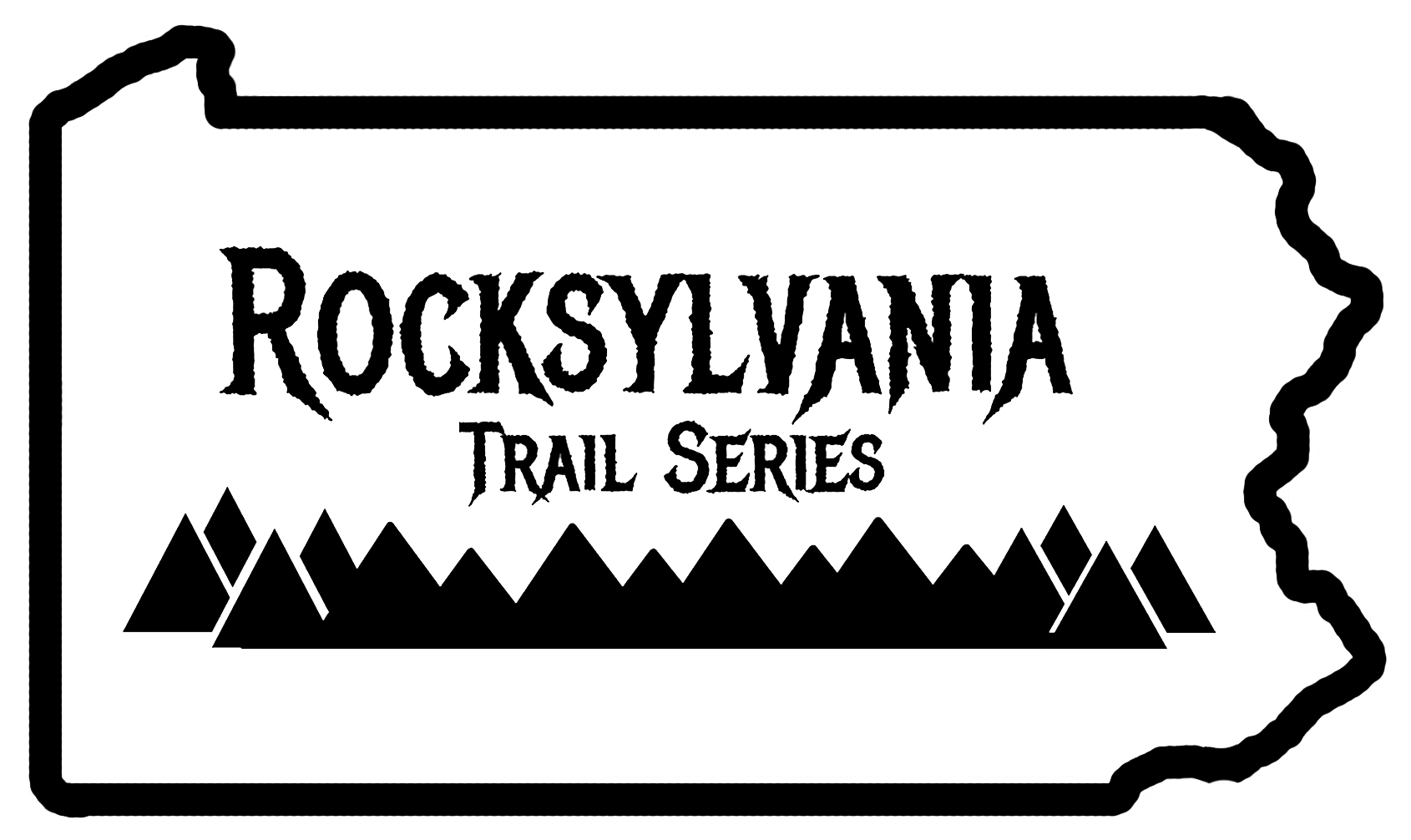 Beginning in 2018, the Central PA trail running scene took on a brand new look, breaking away from the old Trophy Series to form the new Rocksylvania Trail Series. Now we’re back at it for 2022, amping this new series up to include 25+ different courses, all teaming up together to showcase some of the best trail races in the state.

The 2022 series includes 25+ PA trail races broken down into four divisions based on race distance. These are the divisions:

The four divisions will give runners the option of concentrating on distances that are more to their liking. You can run as many or as few races as you’d like, but the more races you run in one particular division, the better your chances are in winning a prize.

Scoring: Falcon Timing will be scoring each runner based on their age group finish at each race throughout the year. The top finisher in each age group will earn 25 points per race. Second will earn 24. Third will earn 23 and so on. Prizes will be awarded to the top three individuals in each age group at the end of the season. Runners must complete at least 3 races in a particular division to earn a prize. Awards will be given out at the end of the year for the top three age group winners at the awards banquet at New Trail Brewing Company in Williamsport (TBA).

In case of a tie, the runner who has more head-to-head wins will earn the prize. If still tied after that, it will go to the runner with the most Rocksylvania races completed.

To earn Rocksylvania swag, a runner must either run all races in one division or finish at least 8 total races in the Series. Good luck everyone!!!!

Below is a complete list of the 2022 Rocksylvania Trail Series races: