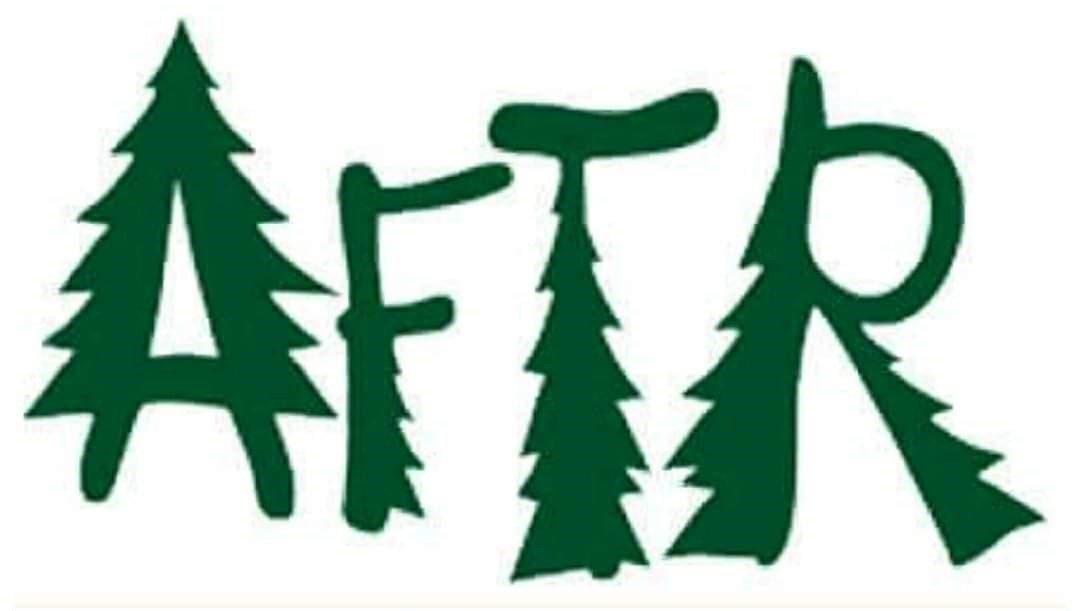 The Moshannon Rock Hounds are pleased to announce The Allegheny Front Trail 50k and half marathon will both be in the 2019 Rocksylvania Trail Series!!

The Hemlock Half Marathon run is a 14-mile, 98% trail, 93% single-track course. Runners start on a ½ mile of airport pavement, then run on dirt/grassy road trail for a ½ mile. Both courses include aid stations/checkpoints and clear route markings.